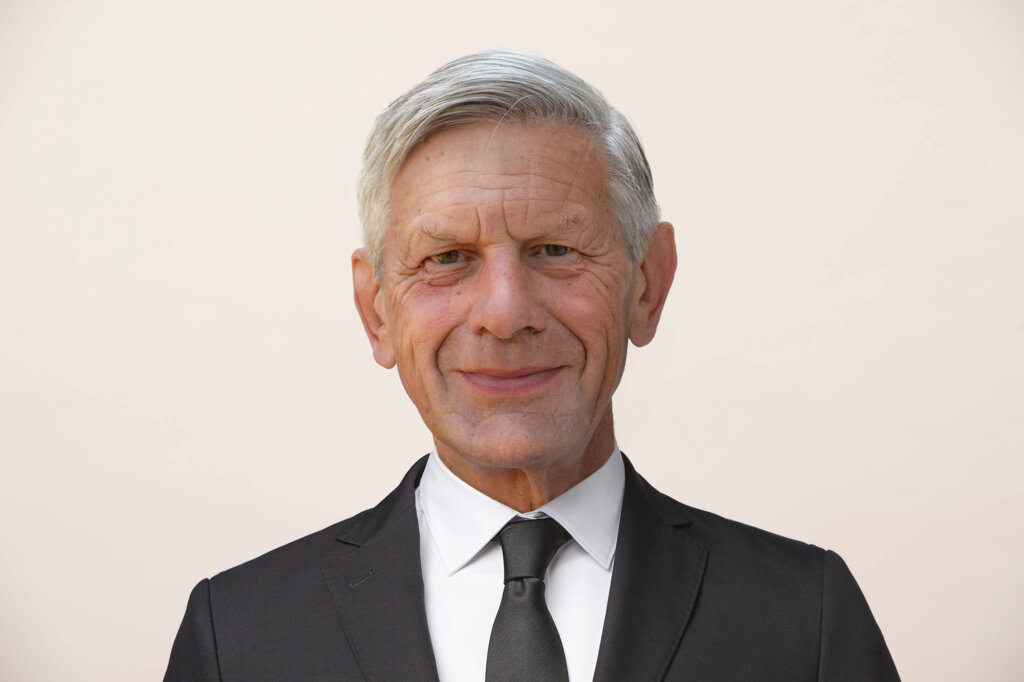 John Avery Jones has sat as a Judge in the Tax Tribunals for over 20 years – the latter 10 years on a full time basis. Over that time he has encountered and decided every conceivable tax dispute from small personal tax cases to the largest corporate tax disputes.

He is available to act as Mediator or Arbitrator (sole or joint) and has Chaired Arbitration panels under the EU Arbitration Convention and under Tax Treaties, he has also acted as arbitrator in a private tax-related international arbitration.

Information on Arbitration and Mediation/ADR services can be found here.

A copy of John's privacy notice can be found here.

Past
Member of the Keith Committee on the Enforcement Powers of the Revenue Departments
Chairman of the Tax Law Review Committee
Chairman of the British Branch of IFA and Vice-President of the IFA Executive Committee
President of the Institute (now Chartered Institute) of Taxation
Member of the Editorial Board of Simon’s Taxes
Chairman, Law Society’s Revenue Law Committee
Member of Council of the Institute for Fiscal Studies
Member of the Meade Committee on the Structure of the Direct tax System
Chairman (and member) of the Board of Trustees of the International Bureau of Fiscal Documentation, Amsterdam
International Consultant to the American Law Institute Project on International Aspects of US Income Taxation II
Editor, British Tax Review