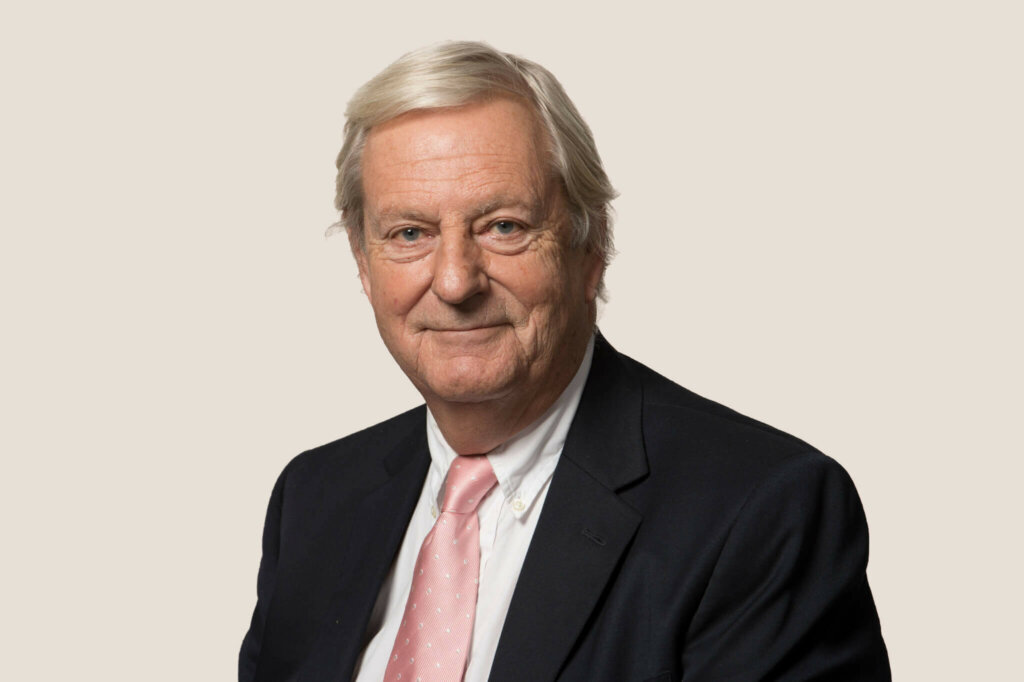 John Tallon qualified as a Chartered Accountant in 1970 and has been a Member of Chambers since 1976, taking Silk in 2000.

John advises on all forms of revenue law. His accountancy background provides a very good base for particular areas of expertise encompassing, inter alia, owner-managed businesses and tax investigation work. He advises both taxpayers and HMRC.

An accomplished lecturer, John has the ability to communicate the effects of complex legislation, and tax-effective solutions to particular problems, to lay clients in an understandable and user-friendly manner. John has appeared for both taxpayers and HMRC in the First-Tier Tribunal (previously the Special Commissioners) the Upper Tribunal and the Court of Appeal.

A copy of John Tallon's privacy notice can be found here.

Considerable expertise in steering clients, especially owner-managed businesses, through a range of taxation issues including reconstructions, trade sales and earn-outs. He has also advised many clients on issues such as employment status, IR35 and the Managed Service Company  legislation.

Robertson v Scott Bader &Co Ltd – John appeared for the taxpayer company in both the High Court and Court of Appeal in this leading case on the wholly and exclusively rule.

Samarkand v HMRC– John, leading David Yates (now KC) of Chambers appeared for HMRC in the First-Tier Tax Tribunal, the Upper Tribunal and the Court of Appeal in this leading case on film tax avoidance schemes.

Fidex Ltd v HMRC – John, leading Charles Bradley of Chambers. Appeared for HMRC in the First-Tier Tax Tribunal, the Upper Tribunal and the Court of Appeal in this leading case on unallowable purpose for loan relationships.

Investec Bank Plc v HMRC – John, leading James Rivett KC of Chambers, appeared for HMRC in the First-Tier Tax Tribunal, the upper Tribunal and the Court of Appeal in this case concerning the wholly and exclusively rule in the context of contributions by financial traders to financial trading partnerships.

Pyreos Ltd v HMRC – John appeared for the taxpayer company in this important case on when a company qualifies as an SME for the purposes of R&D tax credits.

ScottishPower Energy Retail Ltd v HMRC – John appeared for HMRC in the First-Tier Tax Tribunal in this case concerning deductibility of payments by an electricity and gas supplier following investigations by and settlements with Ofgem.

“Very approachable and sees all sides of a problem.”

“Explains things in plain English and sees both sides of a problem.”