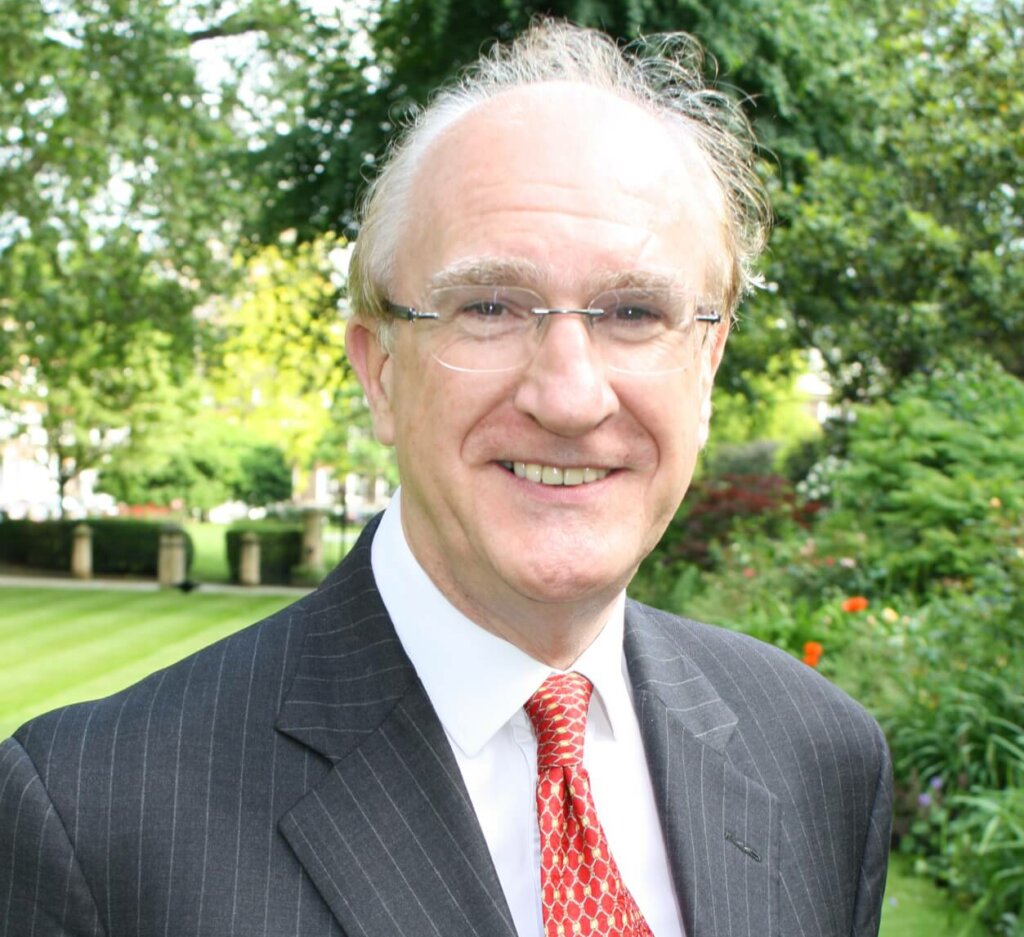 Mark’s practice at the Bar has been centred on the field of trusts and estates.  This has involved litigation in trust, probate and family provision actions, including variation of trust and similar applications as well as contested actions to remove trustees, and non-contentious work including advice for settlors, beneficiaries and trustees of many large English and overseas settlements and other trusts.  It has also included both contentious and non-contentious tax work, particularly capital taxation.  It has also extended to occupational pension schemes, including acting for and advising the Pensions Ombudsman, and defending a multi-claimant action alleging pension mis-selling; also, professional negligence cases in all of these fields.  This has included cases defending solicitor-trustees against breach of trust complaints to the Pensions Ombudsman.

Overseas work has included a tax appeal in Hong Kong (for the Inland Revenue) both at first instance and in the Court of Appeal, and assisting with probate, trust and estate litigation in Jersey, the Cayman Islands, Barbados and Hong Kong.  Work in Jersey included assisting advocates in the litigation leading to Rahman v Chase Bank (CI) Trust Co [1991] 1 JLR 103, but has consisted mainly of advisory work on Jersey trusts and taxation issues associated with them.

Reported probate, trust and tax cases include:  IRC v Fitzwilliam [1993] 1 WLR 1189 (HL), resisting the application of the Ramsay doctrine to a scheme for avoiding capital transfer tax;  Espinosa v Burke (1998, CA), relating to a claim under the Inheritance (Provision for Family and Dependants) Act 1975 by an adult child of the testator;  Yick Fung Estates Limited v IRC (1999, Hong Kong Court of Appeal), on the general anti-avoidance rule applying to profits tax;  Public Trustee v Cooper [2001] WTLR 901;  Sieff v Fox [2005] 1 WLR 3811, involving a re-statement of the rule in Hastings-Bass;  Shergill v Khaira [2015] AC 359, in which the Supreme Court re-established the circumstances in which questions of religious belief and practice are justiciable in the courts.

2002: Mediator (School of Psychotherapy and Counselling)

2013 – to date: Commissioner of the Royal Court of Jersey

The Drafting and Variation of Wills (Key Haven Publications Plc 1989)