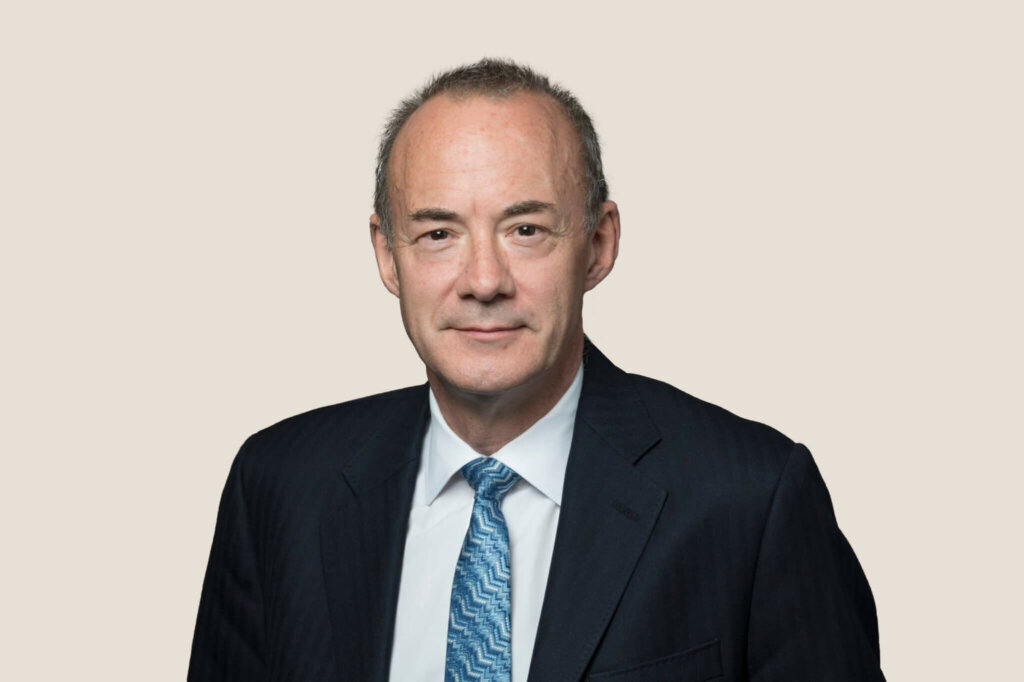 Peter Nias is a practising tax specialist Barrister at Pump Court Tax Chambers and former partner at the law firm of McDermott Will & Emery UK LLP.

Peter obtained CEDR Accreditation as a mediator in 2010 and focuses his time advising clients on mediation and pre-mediation strategies for resolving tax disputes.

He has acted as both a mediator and facilitator in tax disputes in the UK and acted as co-mediator in one of the first virtual mediations.

Peter was the founding member in 2011 of the ADR Discussion Forum for those involved in ADR matters at HMRC, HM Treasury, HM Solicitor’s Office and professional advisory firms, and is a member of HMRC's Dispute Resolution Sub-Group comprising a wide range of stakeholders which discusses developments and improvements to HMRC's ADR policy and practice.

Co-founder of the London office of McDermott Will & Emery Peter was the head of the Tax Practice and its Tax Dispute Resolution Group for many years. He focused on direct and indirect tax advice on a broad range of corporate and commercial business activities for UK and multinational organisations, including cross-border structuring and regularly advised on transfer pricing and thin capitalisation issues as well as tax risk management and dispute resolution techniques including negotiating rulings, clearances and settlements with the UK tax authorities (HMRC) and tax litigation.

Since joining Pump Court Tax Chambers Peter has worked with HMRC’s Dispute Resolution Unit in developing a collaborative dispute resolution (CDR) programme for complementing their Litigation and Settlement Strategy. In 2020 he was responsible for initiating and leading the discussions resulting in the issue of the Rule 3 Statement by the President of the FFT Tax Chamber on the use of ADR in tax litigation.

Peter is a frequent speaker at tax conferences on tax disputes and collaborative dispute resolution techniques and regularly contributes articles on these subjects to technical journals.

He has regularly been listed in the top rankings of a number of Directories including Chambers & Partners, Legal 500 and International Tax Review (on whose Editorial Board he sits).

A copy of Peter's privacy notice can be found here.

Peter has over 40 years experience negotiating domestic and cross-border tax settlements on behalf of his clients. His approach is always to be collaborative, calm, friendly but firm, winning the trust and confidence of both clients and Revenue officials to facilitate a settlement or a narrowing of the issues in dispute.

Acting as co-mediator in a virtual mediation in a dispute involving the determination of the source of loan interest for UK withholding tax purposes. Narrowing down and clarifying both the technical issues in dispute and the relevant facts applicable for that purpose.

Acting as co-mediator in one of the first virtual mediations using the TEAMs IT platform (as a result of COVID 19 restrictions on physical meetings) and one of the first to apply the Tribunal Rule 3 Statement (encouraging the use of ADR even where litigation has commenced). The dispute with HMRC involved the correct VAT treatment of the supply of passenger transport services to the NHS by ambulance providers and clarified facts and applicable legal provisions.

Advising a Swiss based multinational Group on the use of mediation techniques with a view to acting for its Dutch subsidiary as a facilitator in a structured discussion in connection with a Transfer Pricing Dispute with the Dutch Tax Authority.  Consideration of invoking the MAP provisions in the Netherlands/Swiss Double Tax Treaty and using an SDR Process Protocol to facilitate bilateral discussions between the Swiss and Dutch Competent Authorities.

Acting as Co-mediator in a VAT dispute with HMRC for reclaiming from HMRC VAT overpaid to a supplier now in liquidation. Issues of fact and law and points of principle for HMRC; assisting parties examine an alternative LSS compliant solution.

International tax: advising a Swiss resident multinational group on the use of ADR techniques to assist the resolution of a cross-border transfer pricing dispute between two European countries under their MAP (Mutual Agreement Procedure) provisions in their Double Tax Treaty.

Tax: advising a US multinational group on the use of ADR procedures and the facilitated structured discussion process for resolving transfer pricing and a number of other issues relevant to audit years in dispute and other open years.

Tax: appointed as mediator to provide non-binding expert determination in a transfer pricing case involving a difference of opinion between the taxpayer’s two advisors about the application of the law to the circumstances of the case.

Tax: appointed mediator by HMRC and the taxpayer in a 5 year old dispute about the denial by HMRC of its claim for input VAT on the grounds that the claimant knew or had the means of knowledge that the carbon-trading transaction was connected with the missing trader intra-Community (MTIC) fraud.

Tax: Appointed mediator by HMRC and the taxpayer in a 9 year old dispute in respect of the application of anti-avoidance legislation and a partnership structure involving issues of IP identification and valuation.

Tax: Acting as a Facilitator for a high net worth individual in an ADR facilitation process with HMRC and successfully settling the taxpayer’s claim for the motive defence to apply in connection with a “transfer of assets abroad” tax avoidance dispute.

Commercial: Acting as co-Mediator (under CEDR Solve Procedure) in a shareholder’s dispute between business partners alleging unfair treatment under Companies Act provisions including breach of fiduciary duty, allegation of misappropriation of funds, unauthorised drawings and setting up competing business; litigation had already commenced.

Advising a number of multinationals on CDR strategies and the use of mediation for resolving tax disputes.

Advising the first S&P 500 company on its redomiciliation to the UK and negotiating Rulings from HMRC in respect of stamp duty and CFC issues.

Successive renewals of the first APA under the UK transfer pricing regime (introduced in 1999) for major US based pharmaceutical company.

Advising the world’s largest developer and distributor of electronic games on its UK transfer pricing strategy and its related tax authority audit.

Advising on the European restructuring of a US based heavy machinery group to achieve thin capitalisation targets and US repatriation objectives.

Negotiating with HMRC a number of Rulings and Non-Statutory Clearances for non-UK based multinationals in respect of their actual or proposed UK business activities including permanent establishment structures and commissionaire arrangements.

Named by International Tax Review in their Directory of the “World’s Leading Transfer Pricing Advisers”.

admired by clients for his “great insight and calm manner”