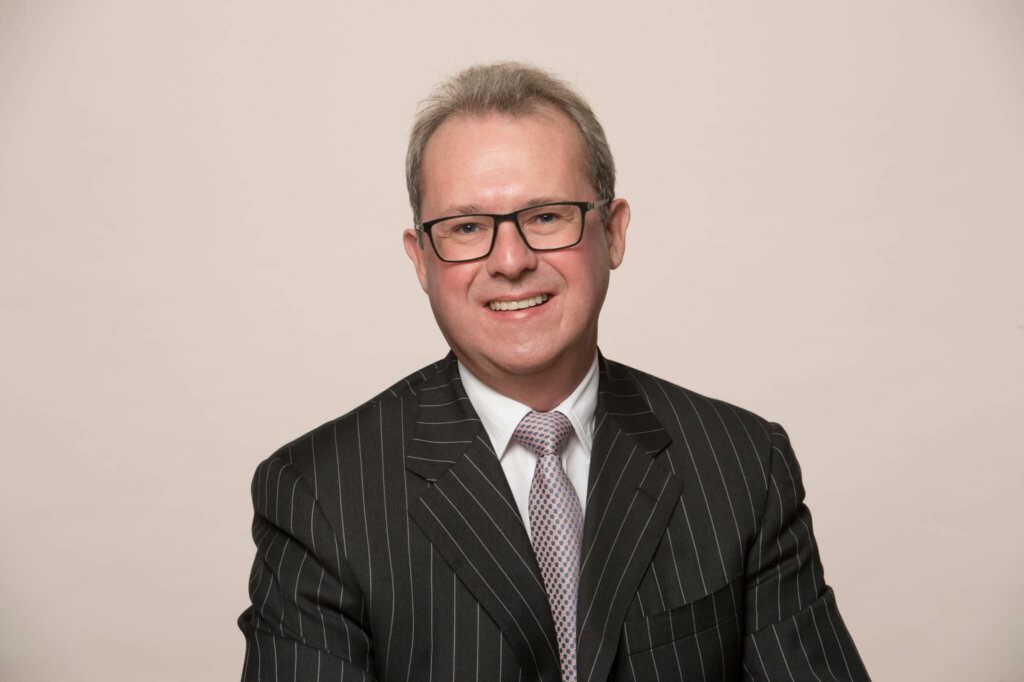 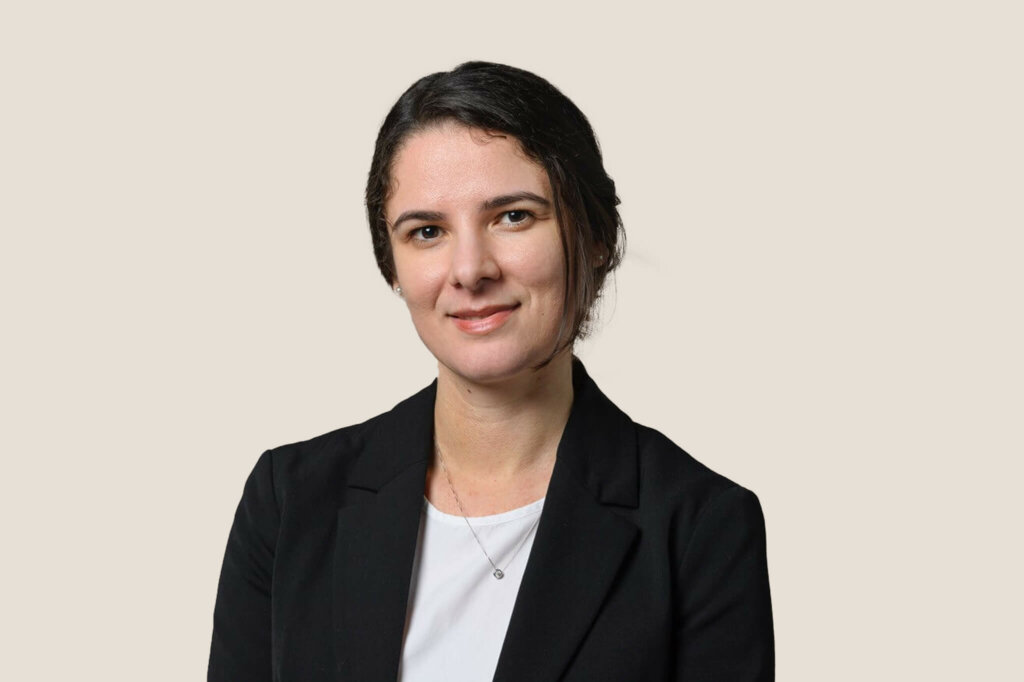 The First-tier Tribunal has released its decision in the case of Beard v HMRC.

The Appellant shareholder of a Jersey-incorporated and Swiss-domiciled company received distributions (including an in-specie distribution) debited by the company to its share premium account. HMRC issued a closure notice assessing the Appellant to income tax on the distributions. He appealed on the basis that the distributions were of a capital nature and subject instead to capital gains tax.

There was no dispute that it was a fundamental part of the analysis to consider how Jersey law treated the distributions to the Appellant. The distributions had been made under Part 17 of the Companies (Jersey) Law 1991 (as amended), but Jersey law did not define or use the term ‘dividend’, and nor did it provide any guidance as to whether payments under Part 17 out of share premium account were to be treated as income or capital. The Tribunal held that the distributions fell within the meaning of ‘dividend’ as a matter of ordinary usage for English law purposes (the form in which the payments were made determining their character) and that a share premium account has no essential character as capital (rather it is the terms of the statute that create the character of a share premium account).

Andrew Hitchmough QC and Calypso Blaj, instructed by HMRC, appeared for the Respondents.