Undoubtedly the biggest and best tax set in London. 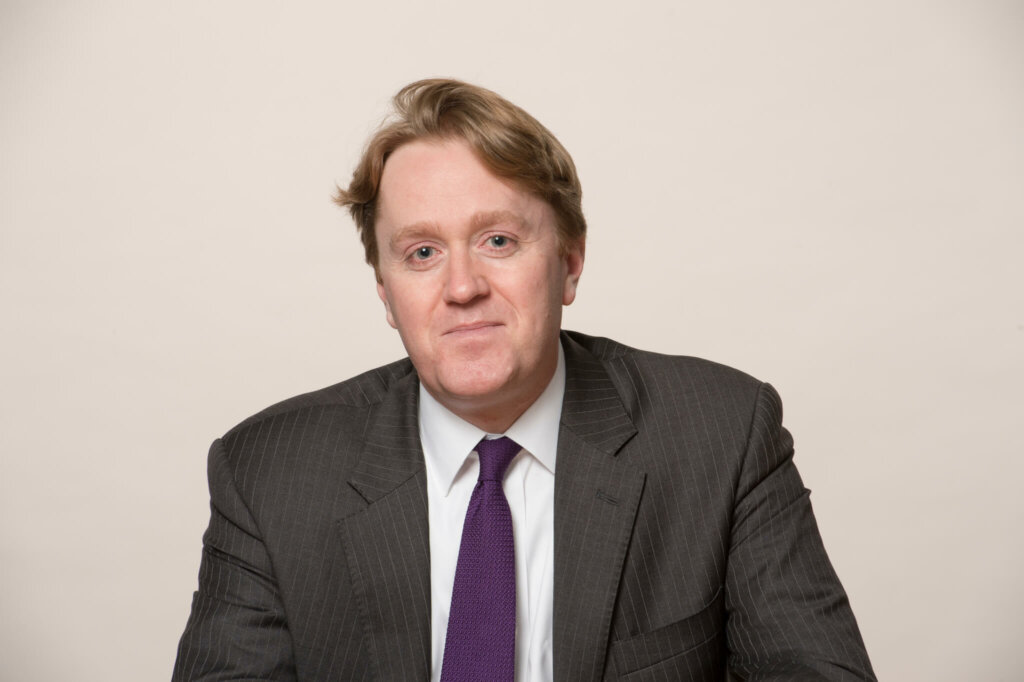 The FTT dismissed the taxpayer’s appeal against assessments to income tax on the basis that the taxpayer had a duty to deduct withholding tax pursuant to s. 874 Income Tax Act 2007 (“ITA 2007”) (with the exception of certain de minimis amounts) on certain interest payments.  It held that: (i) the underlying commercial reality was that the interest paid on the relevant loans arose in the UK (applying Ardmore CA); (ii) the interest was yearly (applying Lehman SC); (iii) the potential availability of treaty relief was irrelevant as the recipient of the payments had not made a claim for relief or received a direction to that effect; and (iv) to the extent that a (second) UK resident company paid out sums as consideration for the assignment to it of the right to receive a payment of interest, the company was not “beneficially entitled” to the income under s. 933 ITA 2007 (applying McGuckian HL).  See the full decision here.