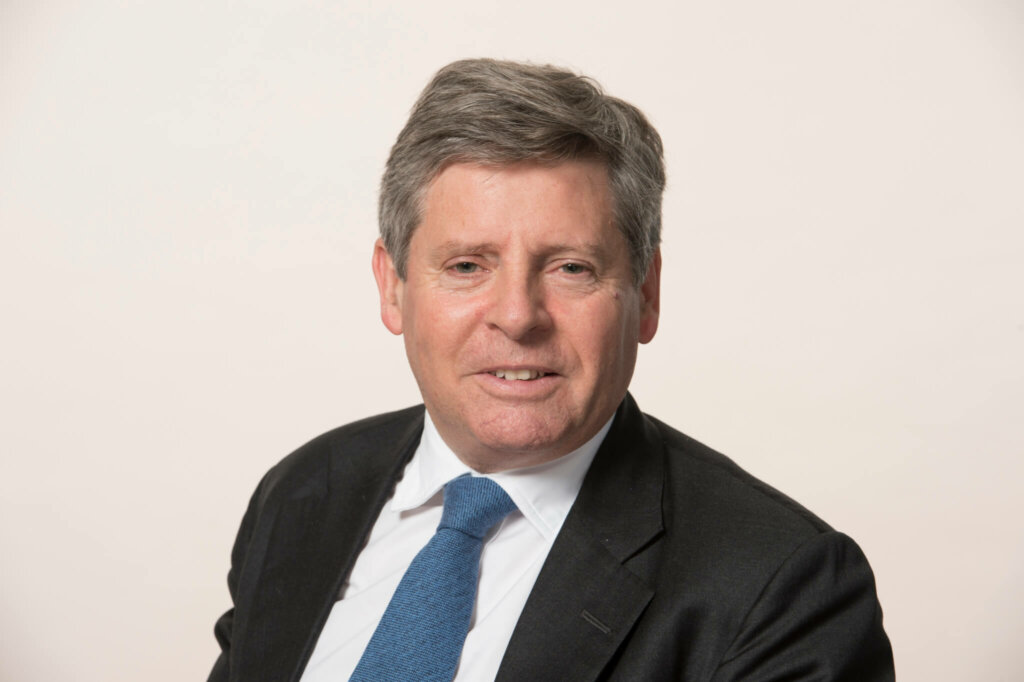 The taxpayer company (“Euromoney”) agreed in principle to transfer its shares in a company (“CDL”) to an acquiring company (“DTL”) for a total consideration valued at $80.44 million, of which some $21 million consisted of cash and the remainder consisted of ordinary shares in DTL.

In due course the Preference Shares were redeemed giving Euromoney the tax-free receipt that it sought. HMRC contended that the exchange formed part of a scheme or arrangements of which the main purpose, or one of the main purposes, was the avoidance of liability to corporation tax, so that s137 TCGA 1992 applied to prevent the application of s.135 to the exchange.

Kevin Prosser QC, instructed by KPMG LLP, for the Respondents.