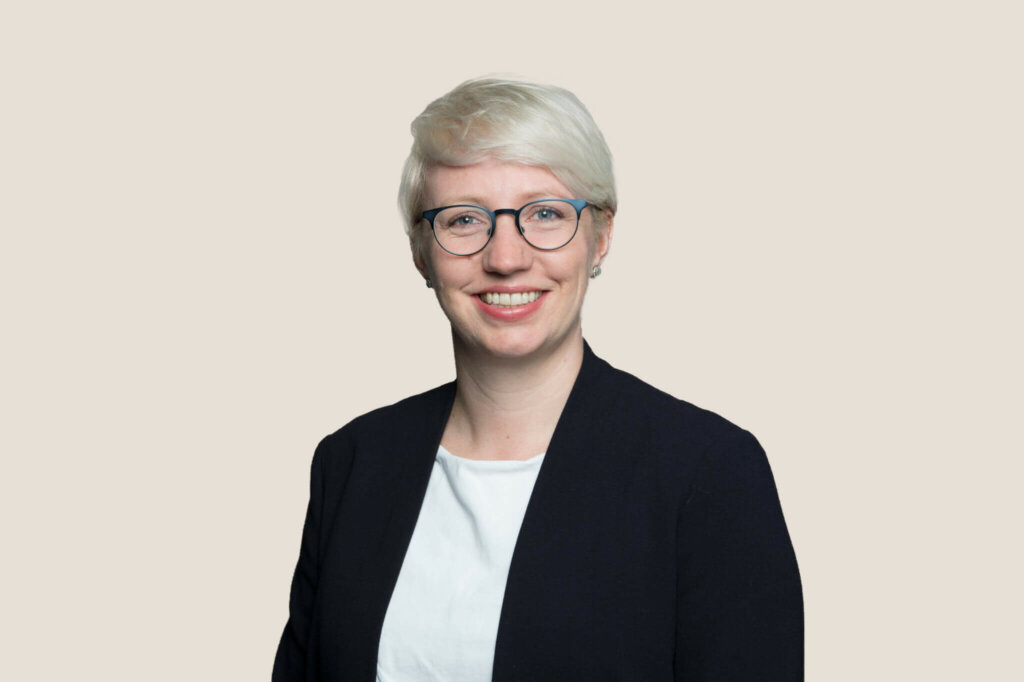 The Upper Tribunal has released its decision in HMRC v Pickles, addressing the deemed distribution which arises under section 1020 Corporation Tax Act 2010 when an asset is transferred, at an overvalue, to a company by its shareholders.  In particular, the Tribunal considered the interpretation and application of that provision in circumstances where the asset is transferred in return for a sum left outstanding and payable on demand.