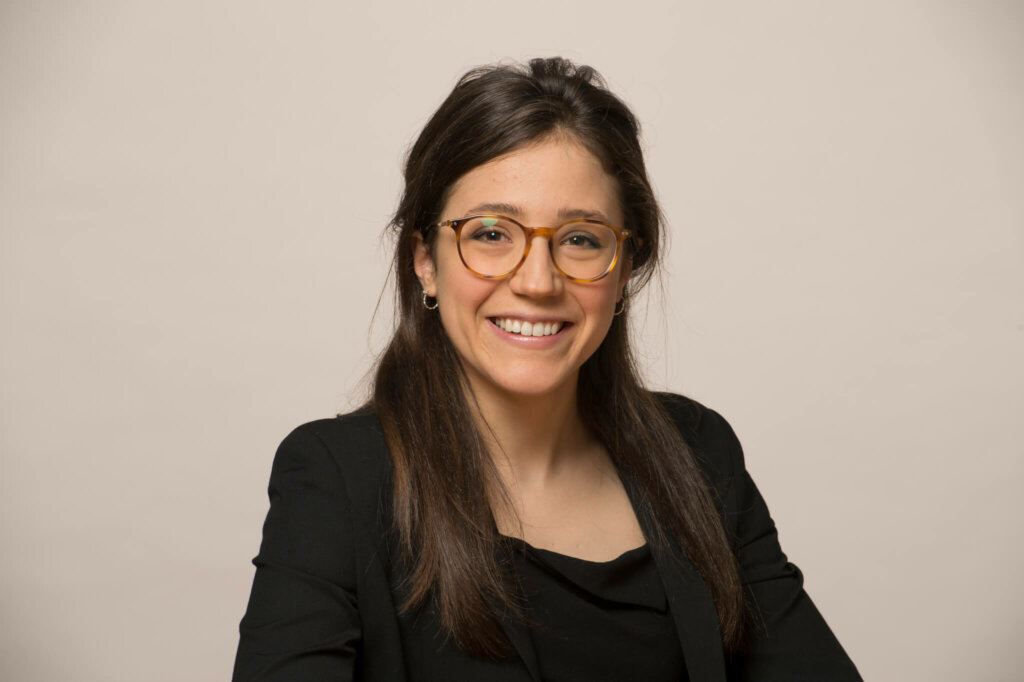 On 30 July 2021, the Supreme Court (Lord Hodge, Lord Briggs, Lady Arden, Lord Burrows, Lady Rose) allowed HMRC’s appeal against the Court of Appeal’s decision that the taxpayer (Mr Tinkler) was not estopped from arguing that HMRC had failed to give him valid notice of an enquiry into his 2003/4 self-assessment tax return for the purposes of s.9A of the Taxes Management Act 1970 (‘TMA’).

The FTT had held that a Revenue officer had changed Mr Tinkler’s address in HMRC’s system for no apparent reason and, as a result, HMRC had failed to send the notice of enquiry to Mr Tinkler’s usual or last known place of residence, or his place of business or employment.  However, the FTT also accepted the argument raised by HMRC in their closing submissions that Mr Tinkler was, nevertheless, estopped by convention from arguing that he had not received valid notice of the enquiry. Both the Upper Tribunal and the Court of Appeal disagreed with the FTT and held that Mr Tinkler was not so estopped.

The Supreme Court (with Lord Burrows giving the lead judgment) held that Mr Tinkler was estopped from denying that a valid s.9A enquiry had been opened.  In doing so, the Court confirmed that the relevant principles governing convention estoppel are those articulated in Revenue and Customs Comrs v Benchdollar [2009] EWHC 1310 (Ch) at [45] to [50].

The Court then applied those principles to the facts.  Notably, the Court held that the fact that HMRC negligently represented to Mr Tinkler’s agent (BDO) that the notice of enquiry had been sent to Mr Tinkler did not prevent HMRC from raising the estoppel; further, in accepting HMRC’s representation without comment, BDO had indicated that it believed that a valid enquiry had been opened and that HMRC relied on BDO’s “affirmation” of the common assumption that the enquiry was valid.

This is a decision which many taxpayers and their advisers have been waiting for with bated breath.  They will no doubt be disappointed at the outcome, not least because estoppel does not lie against the Crown; this is therefore a one-way win for HMRC.

Following this decision, taxpayers and their advisers will have to think even more carefully about their interactions with HMRC to avoid unwittingly agreeing anything, whether expressly, by implication or even by silence.  They should also take steps to contradict or at least make clear to HMRC that nothing they say or do should be taken to amount to acceptance or agreement with anything that HMRC might have said or suggested, unless there is express acknowledgement of the same.  Indeed, the Commissioners might find this to be a Pyrrhic victory: their job may now be considerably more difficult if, post-Tinkler, no-one will be willing to agree to anything which might later be used against them.

Roger Thomas QC and Emma Pearce were instructed by Wedlake Bell LLP for the Respondent.

You can read the full decision here.