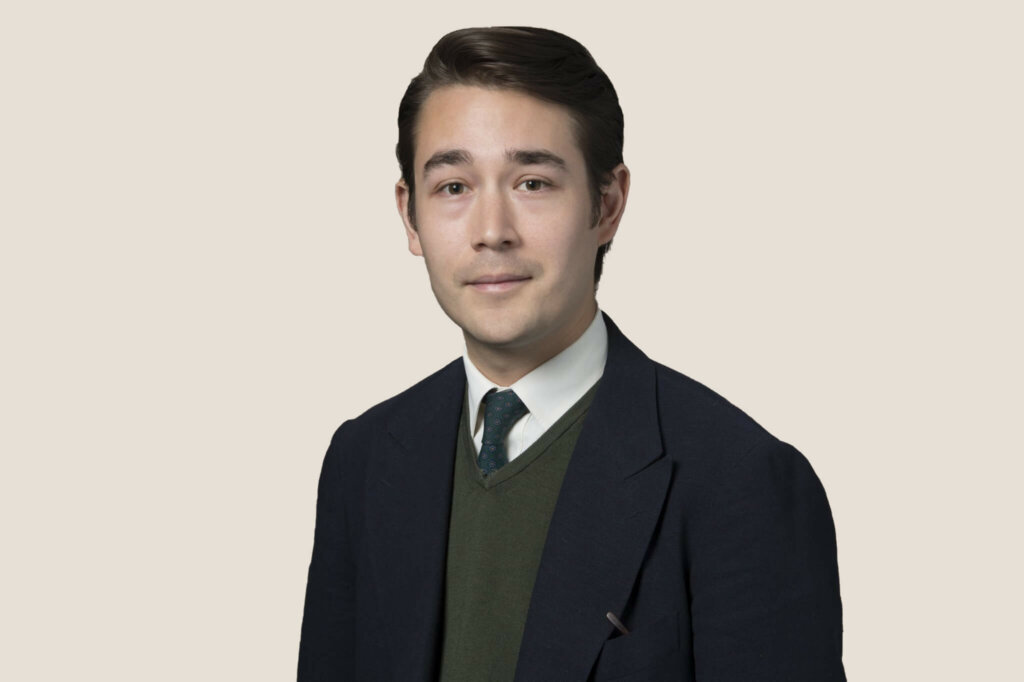 Charles Bradley’s practice is evenly split between litigation and advisory work, principally focused on direct tax. He is on the Attorney-General’s ‘B’ panel of junior counsel but represents both taxpayers and HMRC. He is editor (with Emma Chamberlain) of Dymond’s Capital Taxes.

A copy of Charles Bradley's privacy notice can be found here.

Representing the taxpayer (a multi-national corporation) in a dispute about the loan relationship ‘unallowable purpose’ provisions.

Representing HMRC in a case about an EBT scheme, which is expected to be the first decided case on the GAAR.

JRO Griffiths Ltd v RCC [2021] UKFTT 257 (TC) (FTT): represented the taxpayer, the leading supplier of potatoes to Walkers Crisps, in an appeal on the question of whether a potato store was ‘plant’ for capital allowances purposes.

E.On UK plc v RCC [2021] SFTD 1107 (FTT): represented HMRC in a dispute about the taxability of payments to employees in the context of changes to defined benefit pension schemes.

Advising a major law firm on place of supply of legal services for VAT purposes.

Simplyhealth Group Ltd v RCC (2018, FTT): represented the taxpayer (with Julian Ghosh QC and Quinlan Windle) in a dispute about whether certain rebates fell within art 90 of the Principal VAT Directive.

Rokit Ltd v RCC [2017] UKFTT 447 (TC) (FTT): represented the taxpayer, a well-known vintage clothing shop, in a customs dispute as to whether its imports qualified as ‘worn clothing’.

Harrison (deceased) v RCC [2021] STC 2338 (Upper Tribunal): represented HMRC in a case about the tribunal’s jurisdiction on an appeal against refusal to accept late application for fixed protection.

Representing the taxpayer in a ‘lead case’ on inheritance tax home loan schemes.

Khan v RCC [2022] 1 WLR 539 (Court of Appeal): represented HMRC in a case concerning the application of the ‘Ramsay’ approach to income tax on company distributions.

Wilkinson v RCC [2020] SFTD 1077 (FTT): represented HMRC in a ‘lead case’ on the taxability of compensation for mis-selling of interest-rate hedging products.