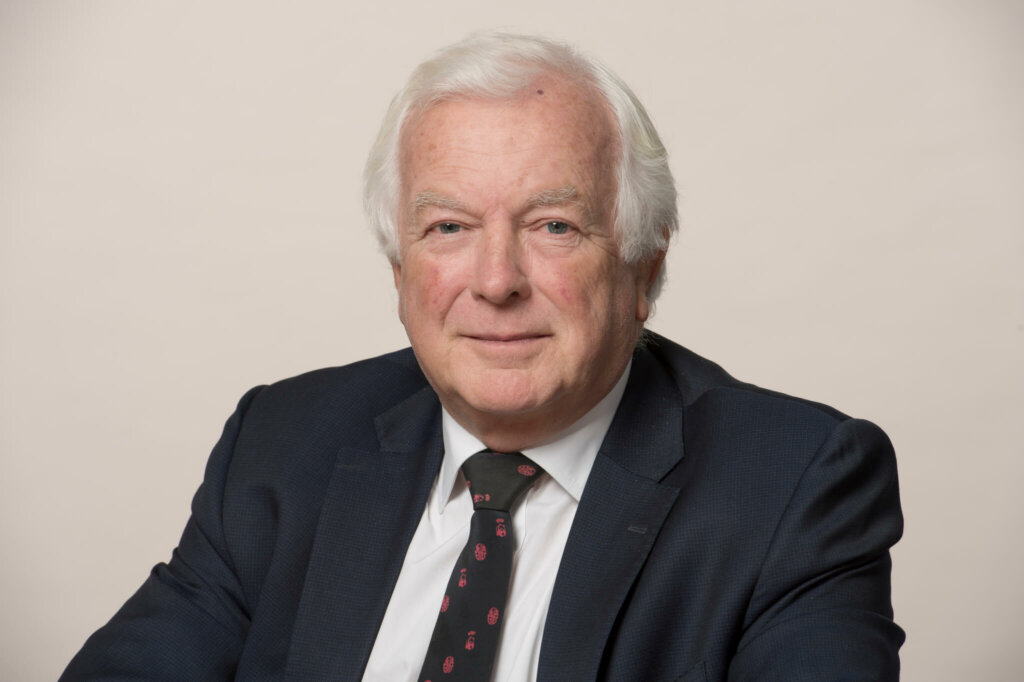 "A very smooth technician who is hugely experienced and very nice to work with."

David Milne QC is known as an outstanding advocate, brilliant in court with a fluent, sophisticated, and hard-hitting style with the ability to make complex issues accessible to any audience. He appears regularly in the Supreme Court in the most complex and high-value disputes as well as historically in the CJEU. These have included appearances for the tax payer in several high-profile actions such as Marks & Spencer v HMRC, on cross border loss relief, Phillips v HMRC, on consortium relief and Ingenious Film Partners v HMRC, and equally for HMRC in cases such as Greene King v HMRC, GDF Suez Teesside v HMRC, Irish Bank Resolution Corporation Ltd v HMRC and Cape Industrial Services v HMRC.

David specialises in both direct and indirect tax, especially litigation and dispute resolution. He has a flourishing advisory practice, often assisting with the tax aspects of major M&A. David also accepts appointments as Arbitrator/Mediator.

A copy of David Milne's privacy notice can be found here.

“A very smooth technician who is hugely experienced and very nice to work with. He is an immensely charming advocate.”

Irish Bank resolution corporation Ltd v HMRC – David Milne QC, with Jonathan Bremner QC acted for HMRC in this case concerning the UK/Ireland double tax treaty. This test case concerns the issue of how you correctly calculate the profits for an Irish bank with a permanent establishment in the UK. It raises highly technical issues of the interpretation of the UK/Ireland double tax treaty (specifically the Business Profits article) and the UK Finance Act 2003. David and Jonathan won before the FTT in 2017, before the UT in 2019 and again before the Court of Appeal in 2020. Since it is a test case with a large number of other cases standing behind it and £billions turning on the result, the banks applied for permission to appeal to the Supreme Court, but permission has been refused.

Cape Industrial Services (2) Wiseman & Sons v HMRC – David Milne QC, leading Barbara Belgrano of chambers, represented HMRC in a tax avoidance case which involved a ‘double-dip leasing’ scheme, which was designed to get two sets of capital allowances out of a single transaction. The FTT heard the case in June 2019 and released its decision, in favour of HMRC, in March 2020, holding that the Ramsay principle denies capital allowances. Cape and Wiseman have appealed to the UT, and the appeal is listed for June 2022.

Other examples of David’s practice include cases such as:

“Has a very measured advocacy style and is extremely knowledgeable in the area. He is calm under pressure and fantastic at putting clients at ease.”

Gray & Farrar International – David Milne QC, leading Barbara Belgrano, represented a well-known international dating agency in a VAT case concerning the supply of services. At the centre of the dispute is the serious issue of where dating services are supplied. The greater part of the company’s clients are HNW individuals from China, India, Hong Kong and the Middle East. However, the agency is headquartered in London, and the company typically undertakes considerable face-to-face time with its clients in order to find suitable partners. The question arises, therefore, whether the agency is supplying consultancy services in London, or information services in the jurisdictions in which its clients live – and therefore whether they fall inside or outside the UK’s VAT regime. The FTT found most of the points at issue in favour of the agency, but were split on the final point, which meant that an appeal was heard by the UT in July 2021. The UT found in favour of the agency, and HMRC have applied for permission to appeal to the Court of Appeal.

Other examples of David’s practice include cases such as:

“A very smooth technician who is hugely experienced and very nice to work with.” “He is an immensely charming advocate.” (2022)

“A very smooth and effective advocate.” “He is one of the most collaborative and easy-going barristers you could have a dialogue with.” (2021)

“Incredibly good and incredibly bright.” “He’s a very, very experienced tax QC and a very strong advocate who knows the technical tax issues inside out.” (2020)

“Has a very measured advocacy style and is extremely knowledgeable in the area.” “He is calm under pressure and fantastic at putting clients at ease.” (2022)

“He has considerable experience and offers incisive advice on intricate tax matters.” (2021)

“Provides excellent, top-quality advice.” “He has great insight and knowledge and is really effective.” (2020)

“He is an outstanding advocate and extremely clear and client focused in his advice work. His opinions are always hugely insightful. ” (2021)

“Very good rapport with judges particularly at the higher levels.” (2020)

“He is an outstanding advocate and extremely clear and client focused in his advice work. His opinions are always hugely insightful.” (2021)

“Very good rapport with judges particularly at the higher levels.” (2020)

Editorial board: “The Tax Journal”

Honorary Fellow of Institute of Taxation (2009)