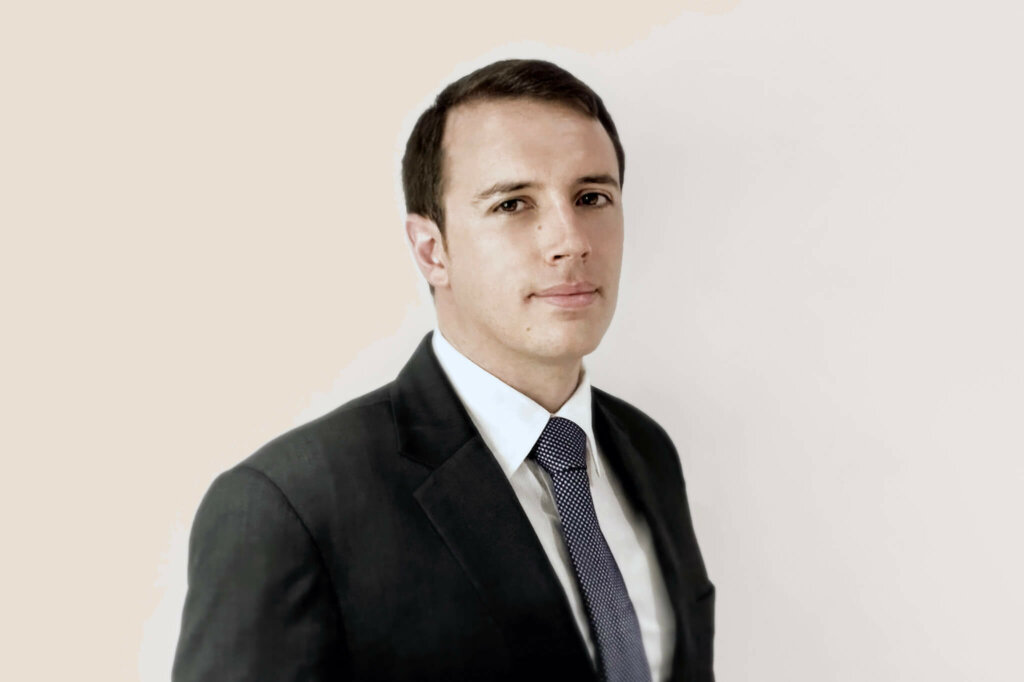 The appeal concerned an arrangement intended to avoid SDLT under which (i) the purchasers formed a company and subscribed for shares in that company, (ii) the seller sold a property to the company, and (iii) the company reduced its capital and made a distribution in specie of the property to the purchasers. The arrangement sought to take advantage of sub-sale relief under s45 FA 2003 with the taxpayers arguing that the first sale should be disregarded and that no consideration arose in relation to the distribution.

The FTT had departed from the previous decisions in Vardy and Geering by holding that consideration arose under s45(3)(b)(ii). The Upper Tribunal upheld the FTT’s decision but for different reasons: it held that consideration arose under s45(3)(b)(i) on the basis that the purchasers gave consideration indirectly under the first contract. In the alternative, the Upper Tribunal also held that the determination issued by HMRC would have been sufficient to impose liability under s75A.

The decision can be found here