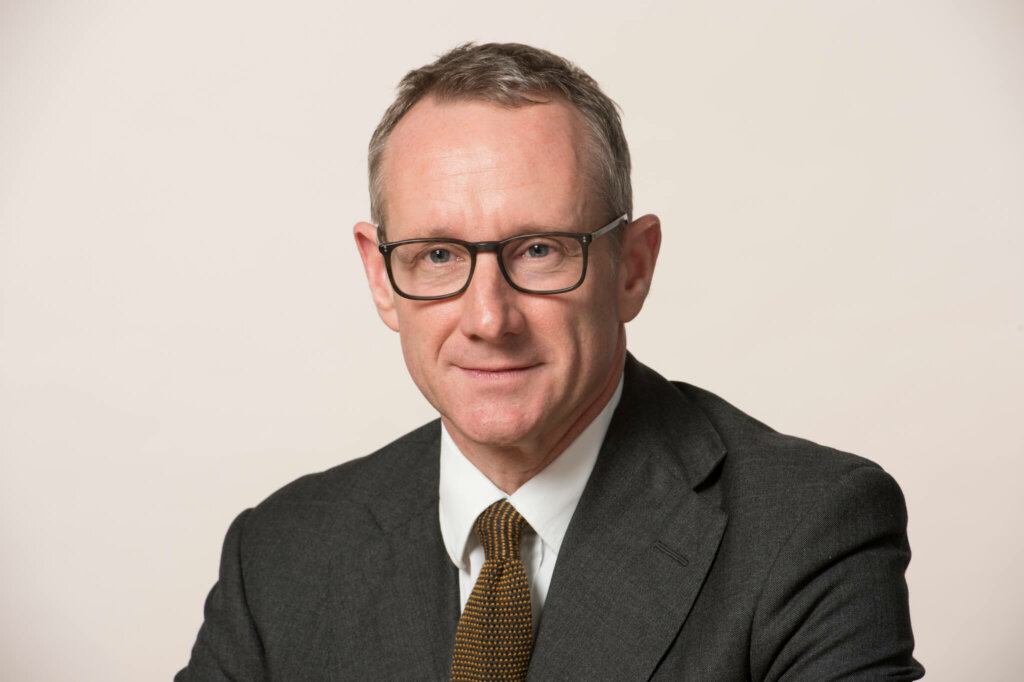 The case concerned the issue of whether the UK regime for the taxation of manufactured dividends was, insofar as it related to overseas dividends, compatible with the right to free movement of capital under Article 63 of the Treaty of the Functioning of the European Union.

The Supreme Court allowed the appeal of HMRC from the Court of Appeal, on the grounds that (i) the UK regime did not breach Article 63 because it did not [on the facts before them] have a dissuasive effect with regard to the acquisition of overseas shares, and (ii) if it did have such a dissuasive effect, the remedy sought would have been disproportionate.

This was a test case for a number of appeals by tax exempt entities, [which are said by HMRC to amount to] £600m.