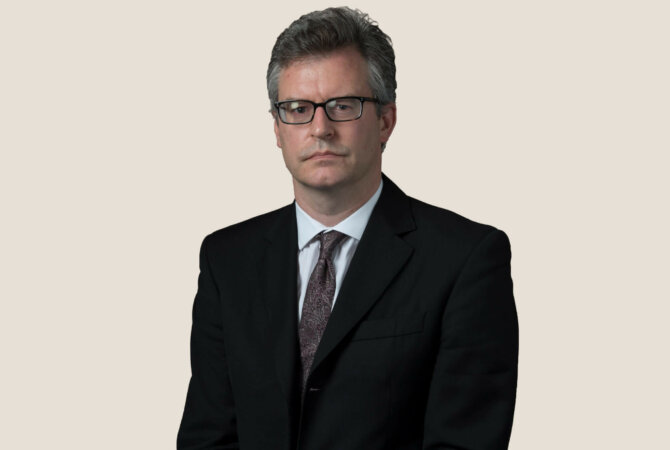 Oliver practices in all areas of tax law.

In addition to an all encompassing advisory practice, he has a busy litigation practice, regularly representing taxpayers, HMRC and the National Crime Agency in the tax tribunals and appellate courts. He is also regularly instructed in tax professional negligence cases by both claimants and defendants.