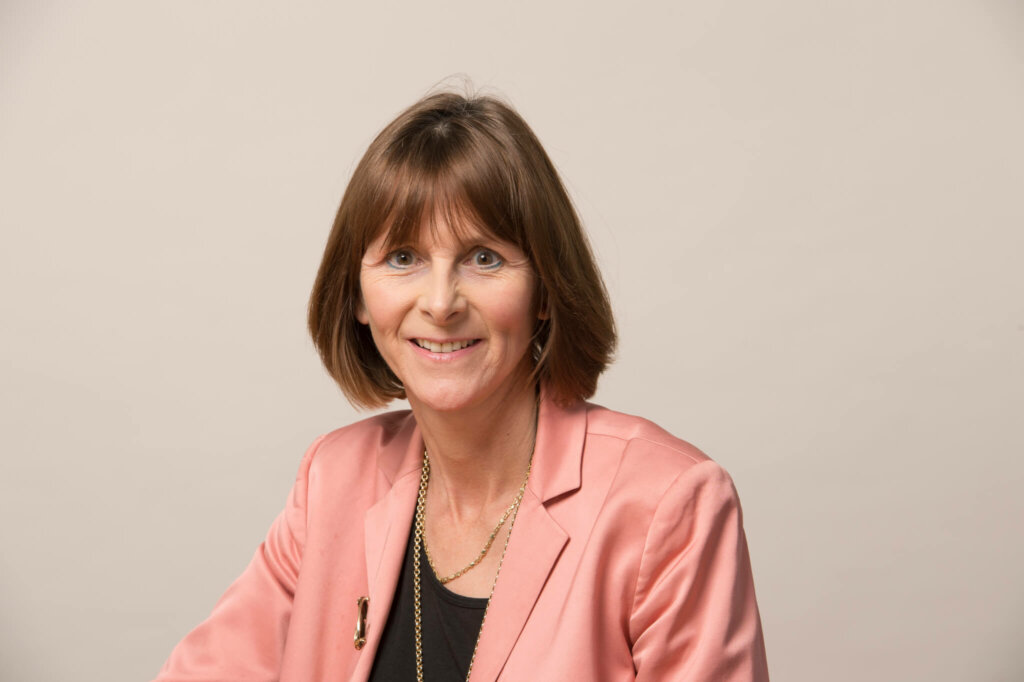 This was an appeal concerning the correct inheritance tax analysis of what is commonly called a “Home Loan” or “double trust” scheme.  There were reputedly 30,000 such schemes done and as people die they have been increasingly challenged by HMRC since about 2011.

In this case the deceased Mr Herbert contracted in 2002 to sell his house to an interest in possession trust for himself. The purchase price was left outstanding as an interest free loan repayable on the settlor’s death and he then gave away that loan to the children. The purpose of the scheme was to remove the value of the house from the settlor’s estate for the purposes of inheritance tax, whilst enabling him to continue to live in the house rent-free for the rest of his life. HMRC attacked the scheme on a number of grounds including reservation of benefit, non-deductibility of the debt under s103 FA 1986 and associated operations. For further analysis of these grounds see Dymonds Capital Taxes Chapter 47 and PCB [2013] 46.

The FTT did not consider any of these IHT issues but held that the arrangements did not amount to a valid contract for the sale of land as they did not comply with section 2 of the Law of Property (Miscellaneous Provisions) Act 1989. In effect nothing had occurred and the house remained in the deceased settlor’s estate. The FTT therefore found for HMRC and dismissed the appeal.

The judgment is very much limited to the particular facts of this case; not all home loan arrangements will be caught by this judgment as the documents in double trust schemes vary widely.

William Massey QC, Emma Chamberlain and Oliver Conolly (all Pump Court Tax Chambers) acted for the taxpayer in the above case.

The full judgment can be read here.