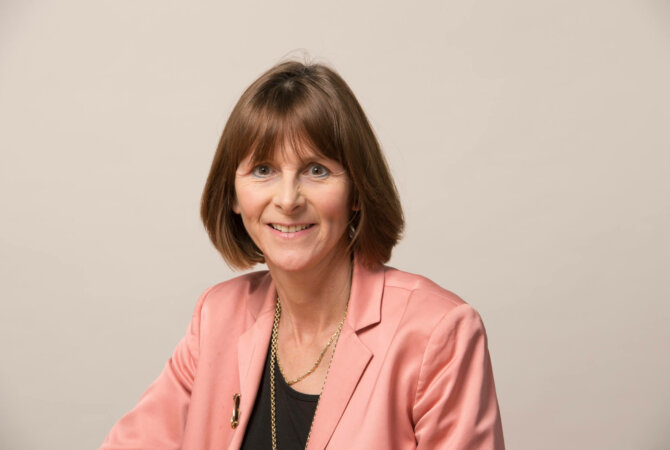 Emma Chamberlain specialises in tax and trust advice for private clients, trusts and charities. Her practice is focused particularly on IHT and CGT as well as advising foreign domiciliaries and trustees. She frequently advises on taxation issues in connection with divorce and family issues, on BPR and APR and on residence, remittance and domicile enquiries. In some circumstances Emma is able to accept instructions via Public Access.

In 2020 she was one of the three co-authors of the final report produced by the Wealth Tax Commission on whether an annual or one off wealth tax was feasible for the UK. For FAQs, please see the website or click here. For details of the evidence papers informing the final report, including Emma’s own contribution on design, please click here.

She has recently written about reform of capital taxation.

For full details of her publications and articles (including recent articles written in Tax Adviser on home loan schemes and reservation of benefit), as well as seminars please see below.

A copy of Emma Chamberlain’s privacy notice can be found here.