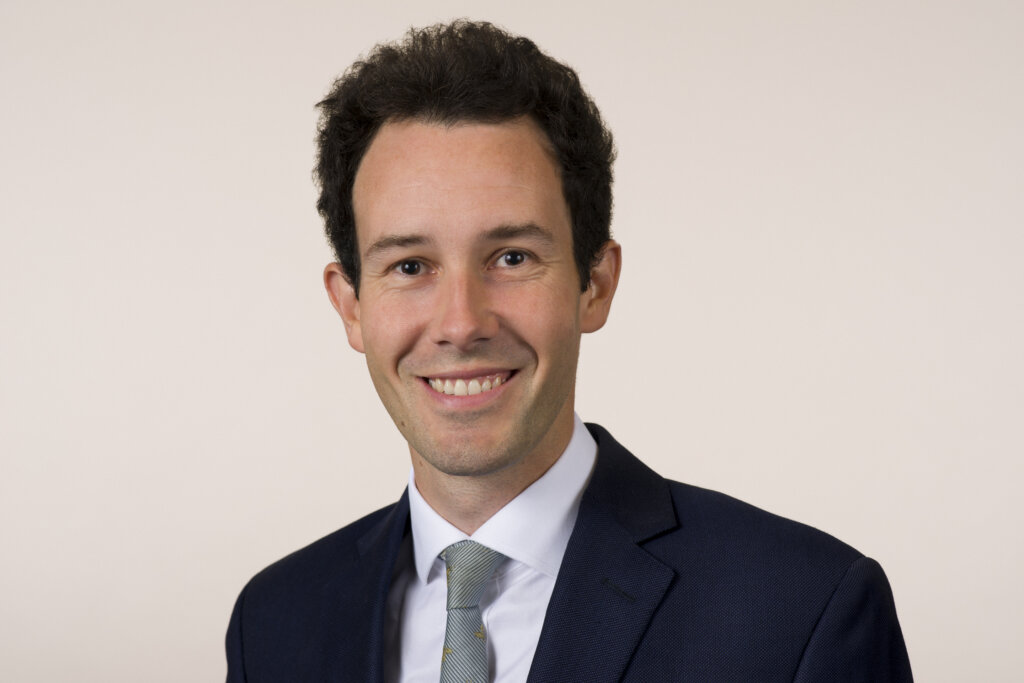 Edward has a busy litigation and advisory practice. Having been appointed to the Attorney-General’s “B” Panel of Junior Counsel to the Crown in 2021, Edward regularly acts in high-value and complex cases as sole counsel for both taxpayer and government clients. With extensive experience of working in teams of counsel, he is also led by barristers at Pump Court and other chambers on litigation concerning matters such as capital allowances, “enterprise zones”, and VAT grouping, as well as the high-profile Ingenious film finance case. Edward is familiar with litigation in a range of different courts, having recently appeared in the Court of Appeal, the High Court, the Upper Tribunal, and the First-tier Tribunal. As well as “pure” tax litigation, he has experience of professional negligence proceedings and claims for judicial review.

On the advisory side, Edward regularly provides opinions concerning matters such as inheritance tax, capital gains tax, and the transfer of assets abroad rules. He also has recent experience of advising on VAT issues.

A copy of Edward’s privacy notice can be found here.

Examples of Edward’s recent and ongoing work on cases concerning corporate tax include:

URENCO Chemplants Limited and Another v. HMRC – Led by Jonathan Bremner, Edward appeared for HMRC in the First-tier Tribunal and the Upper Tribunal in this case concerning the availability of capital allowances in respect of expenditure of some £192 million on facilities for processing and storing nuclear waste. Edward is also acting with Jonathan Bremner for HMRC on another capital allowances case concerning a major infrastructure development.

HMRC v. AML Tax (UK) Limited – Edward appeared as sole counsel for the taxpayer in a three-day hearing before the First-tier Tribunal in November 2021 concerning whether certain arrangements were “notifiable” for the purposes of the “disclosure of tax avoidance scheme” rules.

Cobalt Data Centre 2 LLP and Another v. HMRC – Led by David Ewart KC, Edward is acting for HMRC in this high-value litigation concerning the availability of enhanced “enterprise zone” capital allowances in respect of the construction of data centres outside Newcastle. The litigation includes a claim for judicial review in respect of representations said to have been made by HMRC. The case was heard by the Upper Tribunal in two parts in 2019 and 2020, and is due to be heard by the Court of Appeal in October 2022.

Ingenious Games LLP and Others v. HMRC – Led by Jonathan Peacock KC, Richard Vallat KC, and James Rivett KC, Edward acted in this major litigation (thought to be worth in the region of £1 billion) concerning the availability of tax relief in respect of investment in film production activities.

Hill Catering Limited v. HMRC – Edward acted as sole counsel for the taxpayer in this case concerning appeals against VAT, income tax, and corporation tax assessments issued by HMRC on the basis that that takings from a restaurant business had been significantly underdeclared over a number of years. The case involved complex evidential and legal questions, including in relation to the validity of discovery assessments.

Taxpayer v. HMRC – Edward is instructed for HMRC as sole counsel in a complex case concerning the deductibility for tax purposes of a payment of some £34 million made by a property development company to an Irish state-owned entity. The case (which is due to be heard over five days by the First-tier Tribunal in November 2022) is factually and legally complex, and includes issues concerning expert accounting evidence and the loan relationship rules.

Professional Negligence Litigation – Edward has experience of acting on claims in professional negligence relating to tax advice. In particular, he has acted with Giles Goodfellow KC on long-running litigation concerning a claim against a “big four” accounting firm based on the allegedly negligent implementation of tax avoidance arrangements.

Examples of Edward’s recent and ongoing work on cases concerning indirect tax include:

ThyssenKrupp Materials (UK) Limited v. HMRC – Edward acted as sole counsel for HMRC in a six-day hearing in November 2021 before the First-tier Tribunal in a complex case concerning “inward processing relief” from customs duty (having previously acted in related judicial review proceedings). The case is of significant value, concerning customs duty of £2 million and related import VAT of about £6 million.

HSBC Electronic Data Processing (Guangdong) Limited and Others v. HMRC – Led by Hui Ling McCarthy KC, Edward is acting for HMRC in litigation concerning the circumstances in which an entity may join a VAT group, and the scope of HMRC’s related “protection of the revenue” powers. Various novel points of law are involved, and a hearing of preliminary issues took place over four days before the Upper Tribunal in October 2021. The amounts at stake are in the region of £200 million. Edward is also instructed on various other cases involving similar issues arising from the VAT grouping rules, as well as on related judicial review proceedings.

Examples of Edward’s recent and ongoing work on private client cases include:

“Gift of Shares” Litigation – Edward is acting as sole counsel for HMRC in a case concerning claims by taxpayers for relief in respect of gifts which they made of shares to charities. The case involves valuation issues similar to those considered by the First-tier Tribunal in Netley v. HMRC [2017] UKFTT 442 (TC).

Taxpayer v. HMRC – Edward is acting as sole counsel for HMRC in a case concerning the circumstances in which amounts said to have been paid under an indemnity to a purchaser of a company can be taken into account in calculating the taxpayer’s capital gains tax liability.

Naghshineh v. HMRC – Edward acted as sole counsel for the taxpayer before the First-tier Tribunal and the Upper Tribunal in a case concerning the restrictions which apply in relation to tax relief for farming losses. The case involved expert evidence and legislation which the Upper Tribunal described as “dense and difficult”.

Dukeries Healthcare Limited and Others v. HMRC and Others – Led by Mark Herbert KC, Edward appeared in the High Court for HMRC in successfully resisting a claim by which the taxpayer sought to have various tax avoidance arrangements set aside on the basis of mistake.

2016: Seconded to McDermott Will & Emery

2017: Appointed to the Attorney-General’s “C” Panel of Junior Counsel to the Crown

2021: Appointed to the Attorney-General’s “B” Panel of Junior Counsel to the Crown